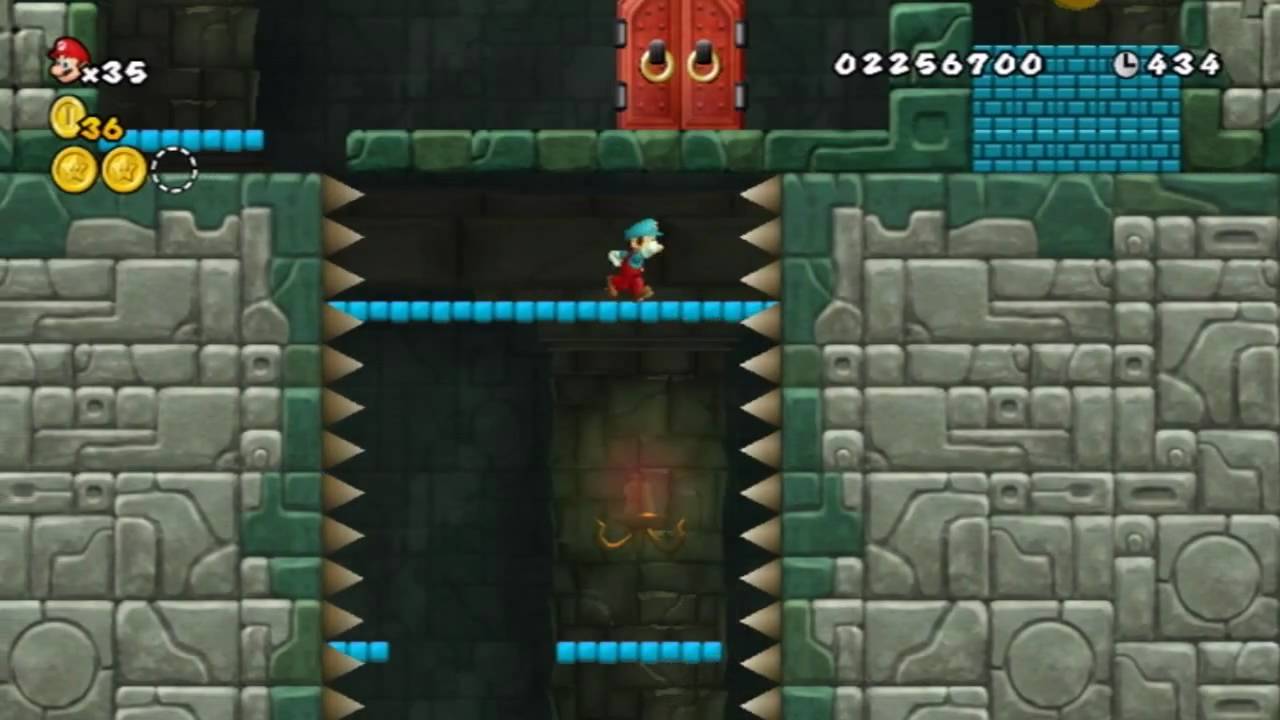 Star Coin 1 - After the first few sets of conveyor belts, the Star Coin is in He should hop on it to get a boost to a Star Coin on a ledge. Star Coin 1 - While avoiding the first set of Piranha Plants, Mario should hit the Brick Blocks guarding the Star Coin. · Star Coin 2 - Mario. Star Coin #1 - All the Star Coins in this level are hidden inside the 3 giant turtle shells. The first you need to ground pound the indentation to the left of the turtle. 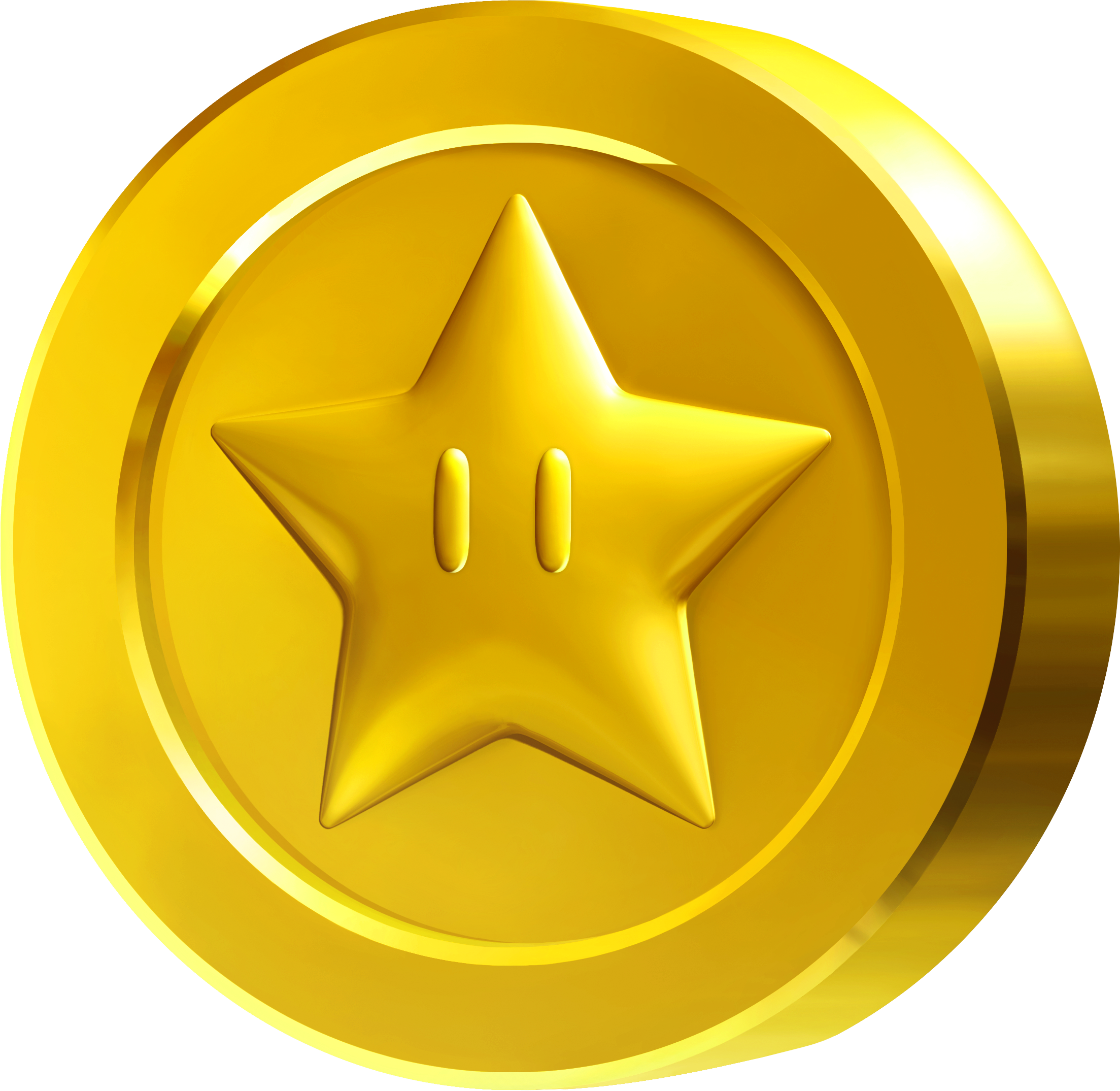 If you can't quite reach it by jumping straight up, wait until one of the platforms moves slightly to the left and jump to your right to collect the coin. Avoiding its gaping jaws and blazing fireballs, head to the left of it, carefully avoiding the other Piranha Plants - or using Fire Mario to clear the way. Jump on the Koopa Troopa above and throw his shell down to kill the plants or simply lob fireballs if you have a Fire Flower. Enter it to get the first Star Coin, simply waiting for you to take. Then, wait for the Paratroopa to start flying back toward the coin. Jump up on both sides of it to find some hidden blocks. Again, you'll have to immediately jump up, this time to the small metal net conveniently positioned above. It shoots you up to a platform with Micro-Goombas and a? Star Coin 2 After the checkpoint, make your way up to another moving metal net. Take the second one up, climb the platforms, and jump over to the left to get the second Star Coin.